I know not all of you out there are country music fans, so you may have missed the CMT Crossroads that aired recently featuring Jason Aldean. For that matter, you may not have even heard of this newcomer, but I’m sure you’ve sung along to at least a few Bryan Adams songs in your day. Heaven? Cuts Like a Knife? Summer of 69? That’s a karaoke staple!

Notice the familiar Red Bar logo on Jason’s shirt? The Grayton Beach favorite was represented nationwide when these two got together for the show. Pretty cool, huh? More than a few celebs have been known to frequent our local watering hole, including another fabulous crooner Sheryl Crow. You never know who you might run into and next time, it could be one of these two: 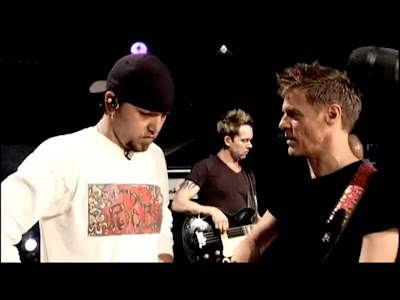 See the full video here with a behind-the-scenes look at rehearsals plus the full performances of Heaven, She’s Country, Amarillo Sky, Back to You, Cuts Like a Knife and Summer of 69.

Flying over 30A with Coastal Biplane