The Honeymoon is Officially Over… 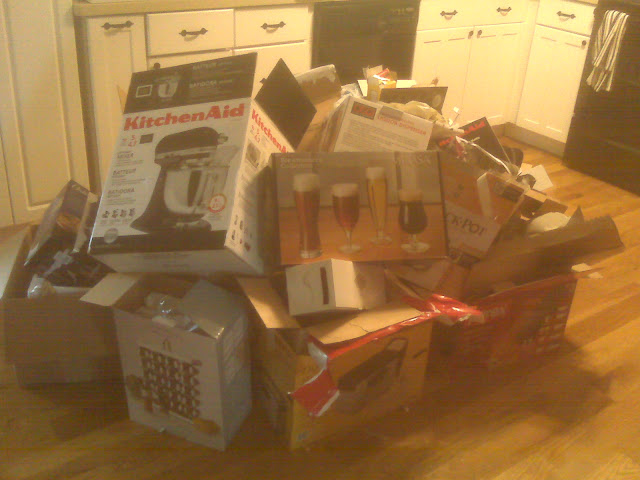 It is now Day One after the honeymoon and we are back to the real world with early mornings, work and piles of boxes and laundry at our new home sweet home. The days of endless frozen drinks, sleeping in and lounging waterside in St. Lucia are becoming a distant memory. Stay tuned for lots of pictures — wedding and honeymoon — there will probably be more than you care to see. Everything has been perfect in a completely relaxed, imperfect way. Even the fall of the cake at the reception (as we were cutting it) and the flight delay that put us one day late to our island destination couldn’t have taken away from all of the enjoyment. (More on that in a later post.)
Back to reality for now, specifically, the reality of the kitchen. I have resolved to make leaps and bounds with my wifely domestic duties and cooking skills. Hunter loves blueberry muffins and I wanted to try to make a healthier version than the usual stir-and-bake packet we buy at Publix. I found this recipe here which makes a lighter version with less fat and calories. Sounds perfect! If Martha and Paula can do it, I can do a fraction of it.
I can see trips to the grocery store becoming very routine instead of the infrequent field trips they were before. That place is like a foreign land. The problem is that I don’t know where anything is except fruit, milk and cereal and I know even less about what to buy or how to cook with different ingredients. How am I supposed to know the difference between baking soda and baking powder? I literally had to Google “baking powder on which aisle” to find it. My directions said the prep time was 10 minutes with a cook time of 20 minutes. After almost doubling those estimates, I proudly produced these edible blueberry muffins! If recipes also listed the equipment needed along with the ingredients, I might have stuck a little closer to the timetable. Turns out neither of us owned a whisk, a lemon zester (who knew lemon zest was in blueberry muffins?) or non-stick cooking spray. I ran out of cupcake wrappers, which were not listed on the ingrediens by the way, and it took me a little while to pry out the ones without one. Guess there’s always next time to get it right! It looks like I’ll be making a habit of this stuff. 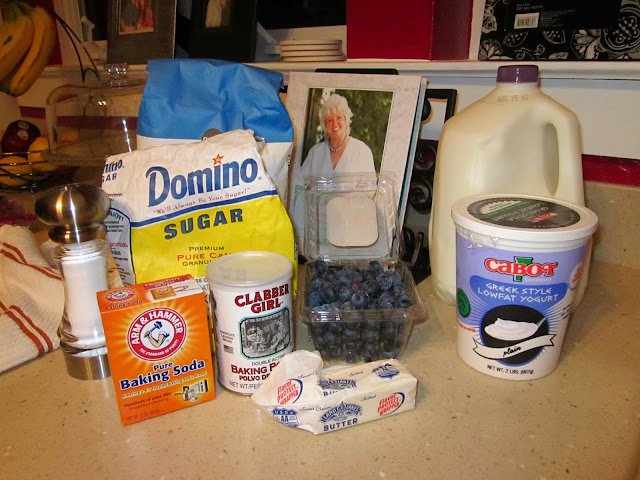 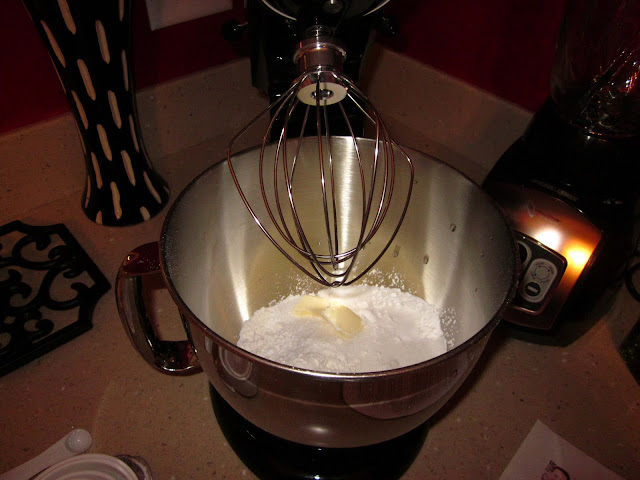 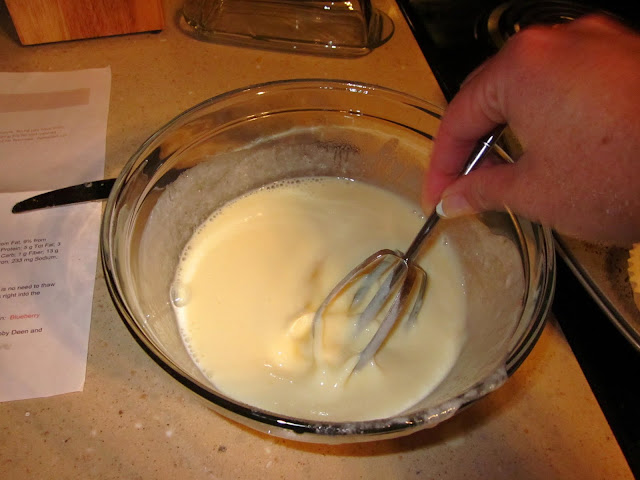 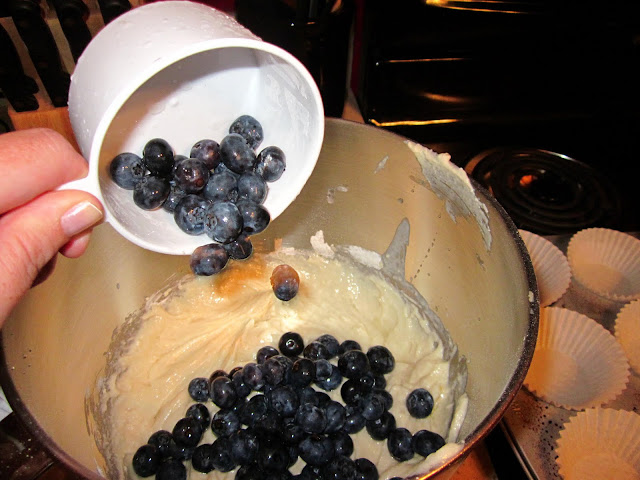 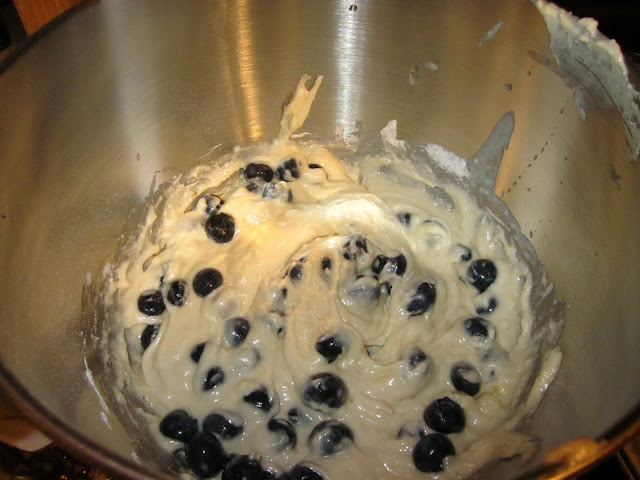 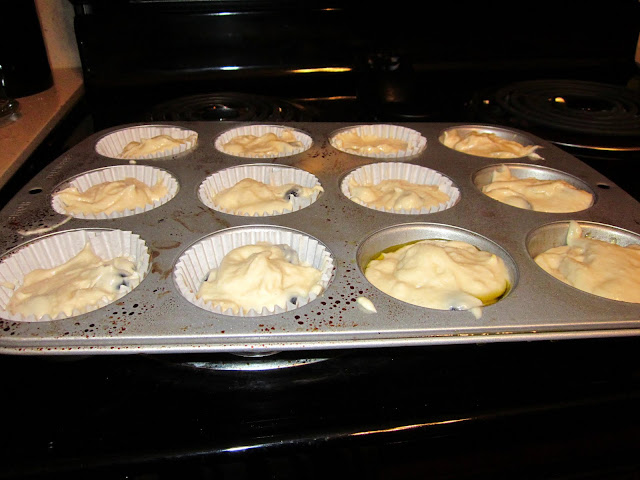 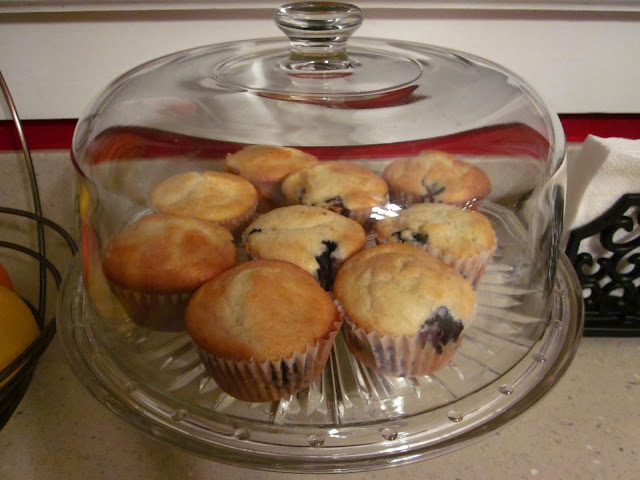 brews and i do’s