GMAC Bowl at the Fish House

After a long day at work and more cold weather, Hunter and I headed to the Fish House Wednesday for more sushi, a cold beverage and the GMAC Bowl on ESPN. I think he’s been slightly addicted since we went to the Shrimp Boat in Panama City a week or two ago and he finally tried sushi for the first time. (I don’t know how you grow up at the beach without trying sushi.) My friend Steven Adams plays football for Troy University and since we didn’t make it to the game, we had to catch him on tv. He’s like another brother. Here are all the boys playing Rock Band 2 at Christmas: 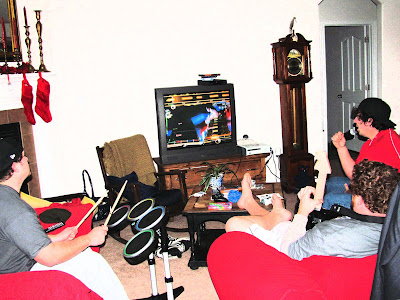 He played really well! Troy lost a close one, but it was really cool to see Steven on the screen and hear his name being called over and over by the guys on ESPN. I was very proud! As always the sushi was delish and I ate more than I should have. Edamame, crab salad, a taste of a roll here and a a few bites of a roll there… I was stuffed! All I could do after that was call it a night! 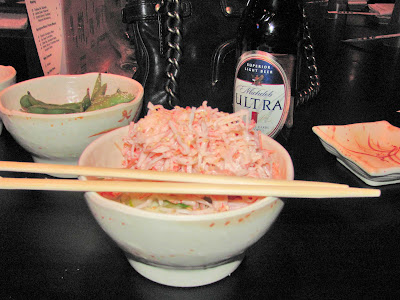 Tutus and Toes in the Sand |…